Recognizable by its slender appearance and graceful flight, the Common Tern (Sterna hirundo) delights all bird lovers. His nickname, “sea swallow”, is misleading. If its forked tail is reminiscent of the Barn Swallow (Hirundo rustica), the comparison stops there and the Tern, subservient to wetlands, breeds both on the coast and inland (sometimes several hundred km from the ocean).

Despite populations that persist in France, the Common Tern is in decline in our region and is considered “vulnerable” on the Île-de-France Red List. Target species of our intervention on the islets, it nests on this islets, often with the Black-headed Gulls (Chroicocephalus ridibundus) and Mediterranean Gulls (Ichthyaetus melanocephalus) when the vegetation is shaven. It is therefore important to maintain, through interventions such as ours, the pioneering character of the soils to perpetuate its nesting. 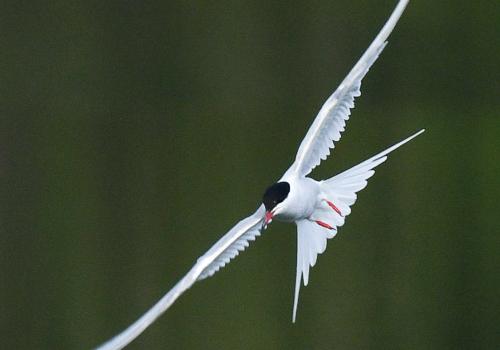 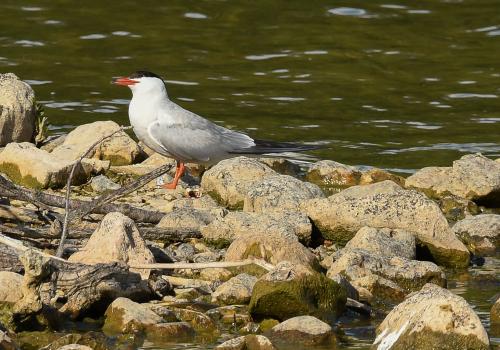 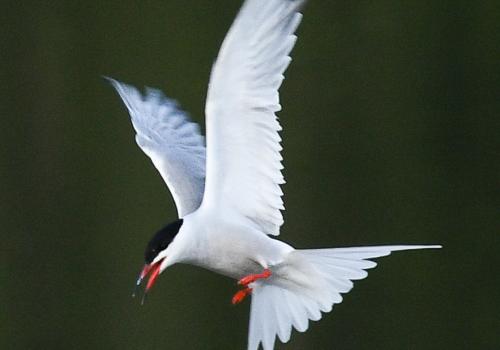 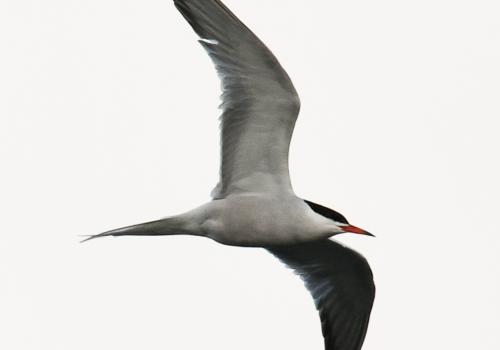 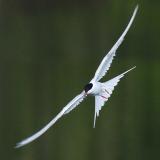 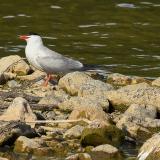 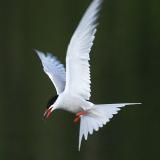 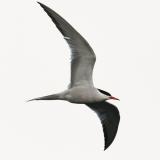